Buy the Most advanced Metal Extrusion Machine For Types Of Metals 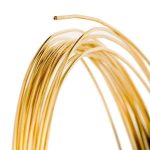 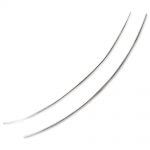 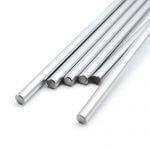 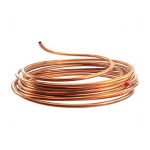 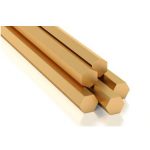 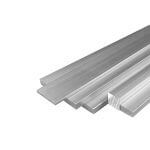 3.cdocast metal extruder is suitable for the extrusion of zinc materials and non-ferrous metal wires. 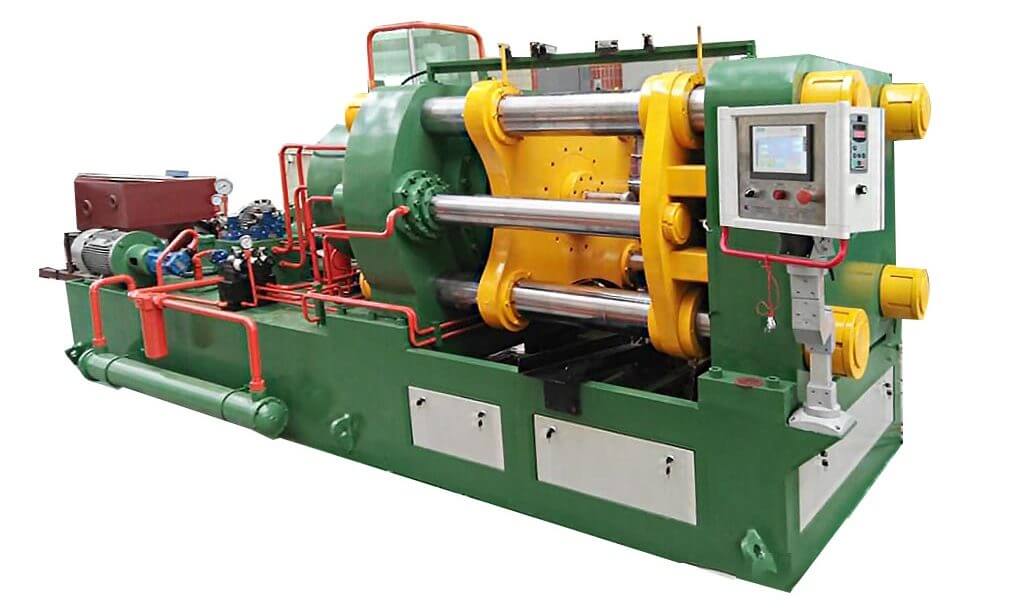 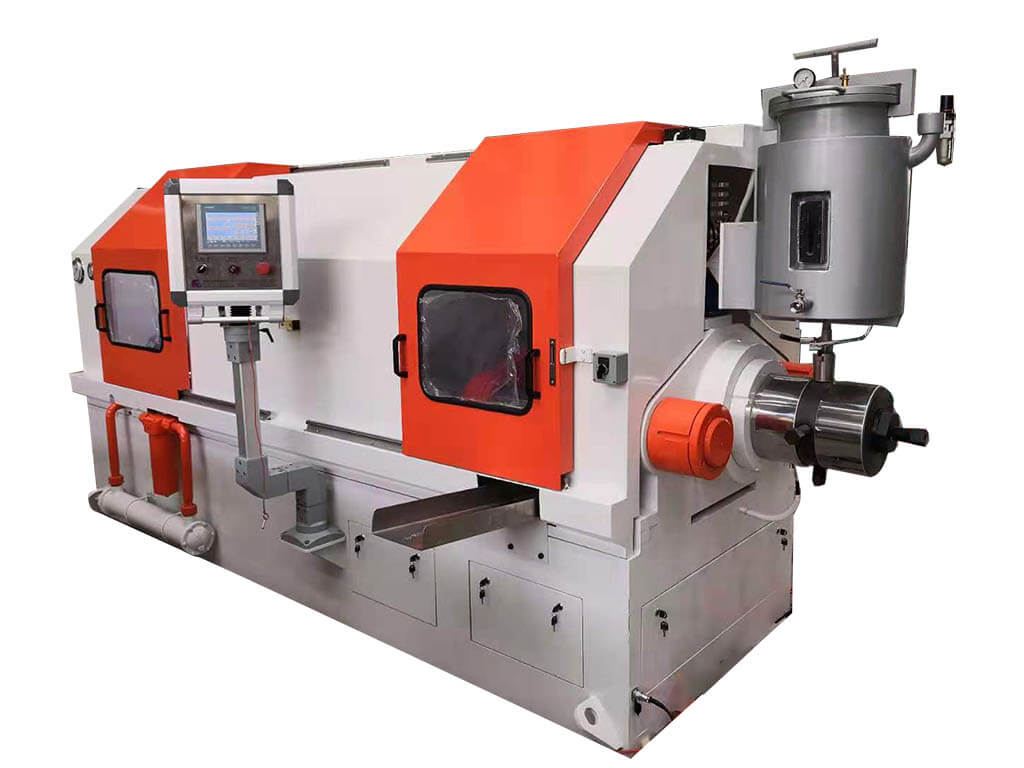 1. Master cylinder: piston cylinder (German technology) is adopted.  working pressure error (0.002kg), with the characteristics of strong and constant speed stability, the hydraulic system ensures the stability of metal flow extrusion and makes the connection firm at the interface.
2. The Metal Extrusion Machine comes with Built-in sub cylinder: It has the function of rapid oil filling, reducing no-load time, quickly reaching the working pressure, and improving efficiency.
3. CDOCAST metal extruder adopts four guide rod structure, which makes the rigidity of the machine better and fully improves the balance of extrusion.
4. The die head of the machine adopts the front mode, and the extrusion die head is set between the front seat of the oil cylinder and the piston rod. Because the machine adopts the continuous extrusion mode, there is no need to make the extrusion discus used by other manufacturers in the extrusion process, so many intermediate processes and actions are simplified.

5.5. The die head of the machine adopts the front, and an opening and closing movable plate is added. The extrusion die head is installed on this plate, and two oil cylinders are provided to support it from both sides to prevent the movable plate from retreating. When it needs to be opened, the movable plate is pulled and slid through the two oil cylinders to facilitate the assembly and disassembly of the extrusion die.
6. The extrusion die head adopts double-layer structure and is made of special high-temperature resistant materials through special heat treatment process. It has the characteristics of high pressure resistance, high temperature resistance and high hardness, so as to prevent the risk of hardness reduction due to the increase of die head temperature. The die head of the machine is heated by electromagnetic induction heating, which is efficient and fast, which can not be realized by using resistance heating ring. However, the use of electromagnetic induction heating can realize various temperatures required by the die head process, and can better meet the requirements of various production processes.

7. The Metal Extrusion Machine has the ability of automatic mold opening and closing and mold out. It is equipped with two mold opening and closing oil cylinders, which are placed on the left and right sides of the machine. After the oil cylinder pushes open the movable plate of the movable die head, it is equipped with a mold-out oil cylinder, which is installed on the front seat. The mold-out oil cylinder pushes the mold base plate. The mold base plate is equipped with two holes, one for extruding the outlet hole and the other for mold out hole, When the die base plate is pushed to the die outlet hole, after the die base movable plate is attached, the extrusion ejector rod can push the die out of the die base, which is easy and convenient, and the die change is convenient and fast.

9. The front seat and rear seat of the machine are made of steel castings to ensure the strength and rigidity of the machine, and ensure the coaxiality and perpendicularity of the ejector rod and the die head are still maintained under high pressure during extrusion.
10. The Metal Extrusion Machine adopts an advanced hydraulic system and is equipped with two sets of systems, which are divided into a high-pressure system and low-pressure system. The main cylinder and fast cylinder adopt high-pressure system, and the mold opening, closing and ejection devices adopt low-pressure system. The high-pressure system is composed of two oil pump motors. The main pump motor is mainly used to squeeze the workpiece, and the other is an auxiliary motor for rapid oil filling and pressure starting. When the rapid oil filling is completed, it will be converted to circulating hydraulic oil for cooling through the cooler to prevent the oil temperature from rising

CDOCAST Provide 2 Warranty time , and during the warranty time we will be responsible for the all aftersales service & spare parts for free

We owe it to each of our customers, CDOCAST adopt world famous brand components to improve our machine working performance. 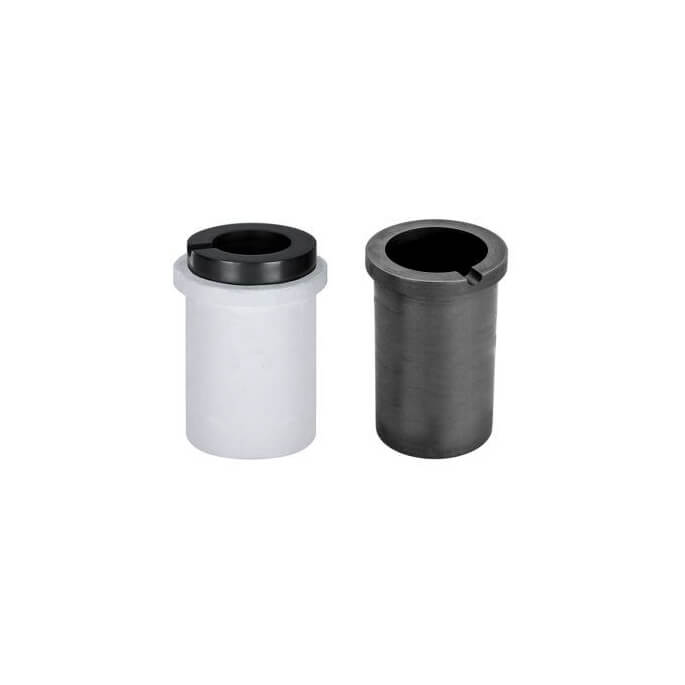 Graphite crucible, with its special a... 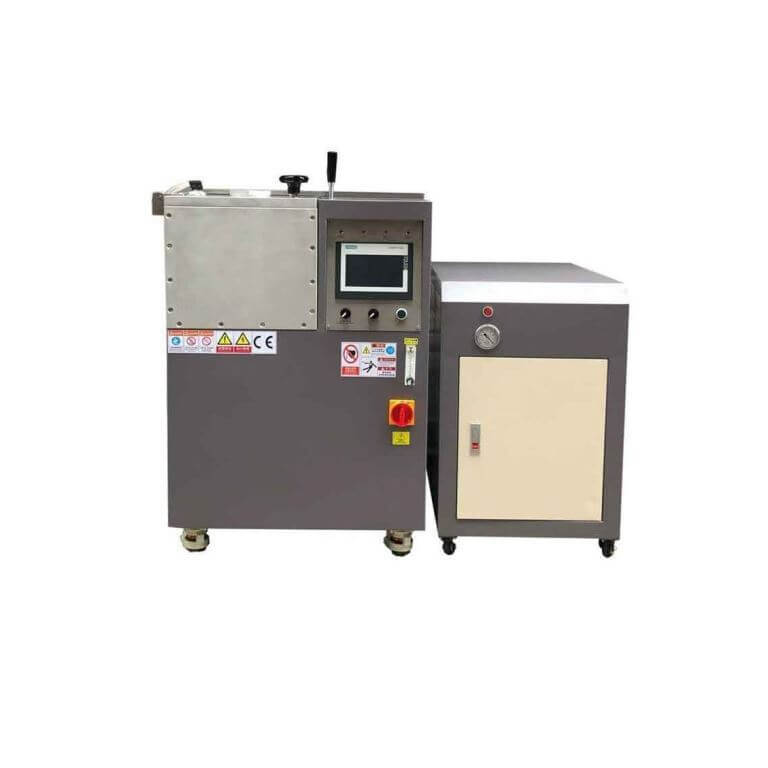 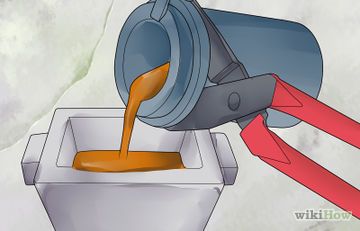 This pricing guide helps to give you an idea about the initial budget and the ownership costs associated with each type of gold melting furnaces.

Graphite Crucible & Mould For Mini Gold Melting Furnace,Click here to get more information about how to choose the most suitable graphite crucible & mould 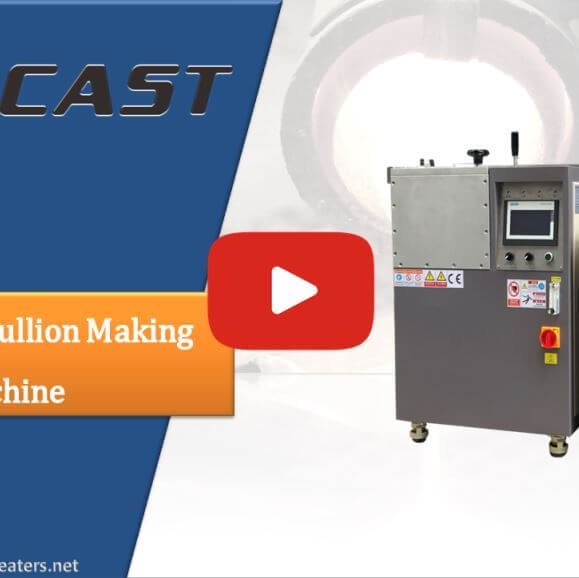 Gold Vacuum casting machine is designed for those ingot casting of gold, silve or other precious metal on basis of the customized mould…….

Have A Question? Let’s talk.